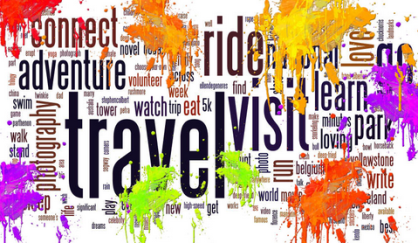 Do you have a bucket list? If you don’t know what it is, it’s a list of things you want to do/accomplish before you pass away. It seems everyone is talking about them these days, from celebrities to television shows and movies. This year we had two people pass through our area working on their bucket lists, one was cycling through all of the lower 49 states, the other wants to visit every major league baseball park in the US.

Too many times we put God’s desires after everything else, intending to get around to it some day. Then, like Ebenezer Scrooge, we find that our time is short and our life may be required that night…too late for all of those bucket items. What God requires of us, and what should be first on that bucket list, really isn’t all that much.

My favorite church saint is Seraphim of Sarov. In a conversation with a man seeking his wisdom in living right Seraphim said:

Leave a Reply to The Modern Theologian Cancel reply